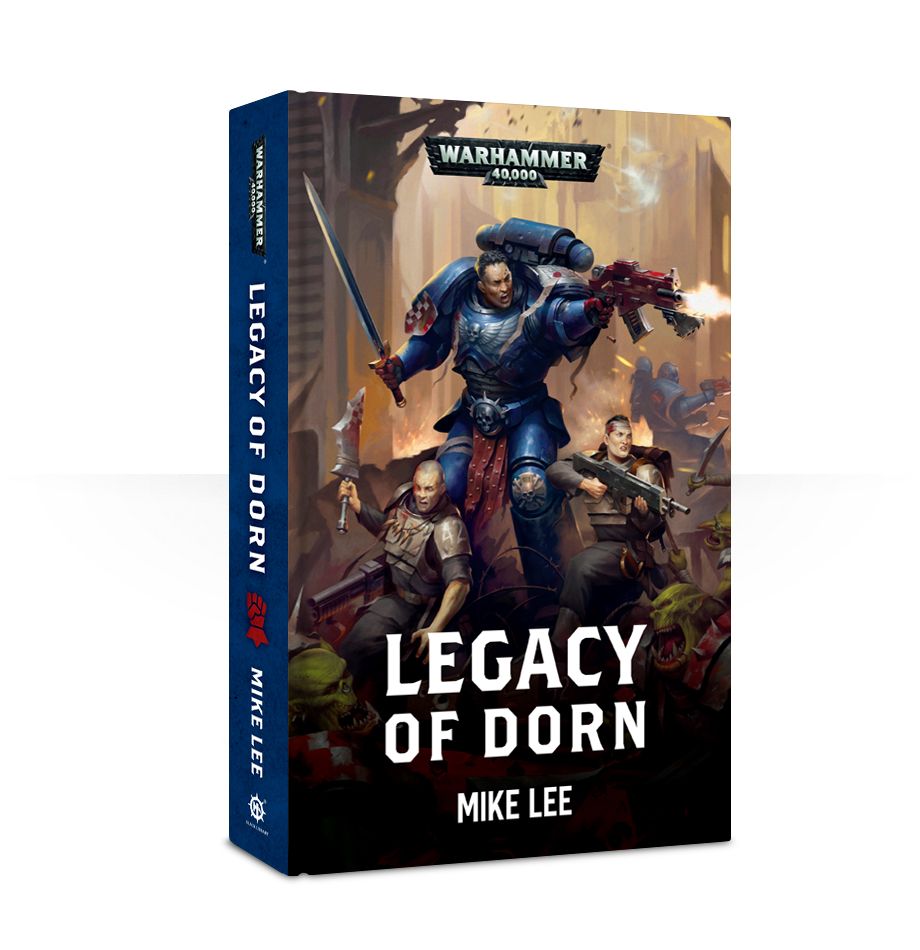 Trapped behind enemy lines during the invasion of Rynn’s World, Sergeant Galleas and his squad must rally the human survivors of the greenskin attack and teach them to fight back, if any of them are to survive.

READ IT BECAUSE
It’s the flip side of Steve Parker’s Rynn’s World, focusing on a small squad of Crimson Fists and a ragged band of humans in the midst of the greatest battle the Chapter ever fought.

THE STORY
Veteran Sergeant Sandor Galleas is the epitome of a Crimson Fists Space Marine: proud, courageous, and unyielding, even in the face of impossible odds. But when disaster befalls the Chapter during the ork invasion of Rynn’s World, Galleas’s convictions are put to the ultimate test. Trapped deep in enemy territory, Galleas, his squad, and a band of human survivors, must fight the greenskins by any means necessary if they – and the Crimson Fists Chapter – are to survive.